An introduction to women's health physiotherapy

Women's health physiotherapy, covers an area of physiotherapy which assesses and treats problems related to obstetrics and gynaecology.

Due to the unique nature of these problems and the specific examination techniques and treatments employed within this area, Circle Health has a team of dedicated specialist women’s health physiotherapists.

The good news is that with our expert physiotherapy advice and guidance these problems can be significantly improved or resolved.

During pregnancy, certain hormones which specifically target the ligaments of the spine and pelvic joints are produced to allow more flexibility at these joints. This allows the easier passage of the baby during labour but can lead to instability and subsequent pain at these joints. The common sites of pain are normally:

The sacroiliac joints are situated deep in the gluteal region and normally only allow a very small amount of movement. When weight bearing through one leg such as when climbing stairs or brisk walking they transfer the full weight of the body from the legs to the spine.

The joints of the lower spine may also suffer from pain due to the increased movement available as well as the postural sway which occurs to balance the body away from the baby bump.

Often referred to as SPD, the symphysis pubis is a fibrous joint at the front of the pelvis and when affected may cause problems weight bearing. This problem may also lead to pain referring to the front of the legs and in rare circumstances weakness to the legs.

Stress incontinence is a term used to describe the unintentional passing of urine during activities which increase the pressure on the bladder. These can include coughing, sneezing, laughing and some forms of exercise.

Stress incontinence becomes more common in later life and is also common after childbirth as both may lead to a weakening of the muscles used to control the flow of urine from the bladder. 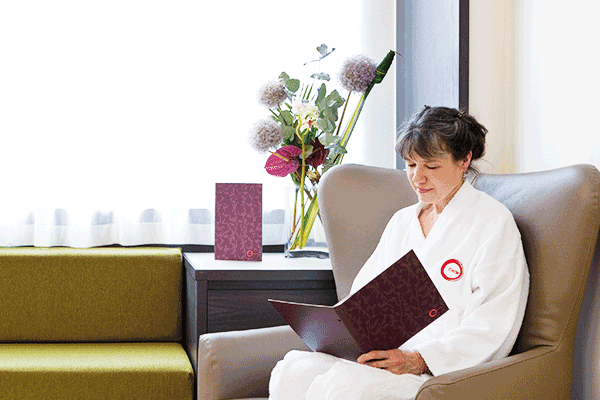 How can women’s health physiotherapy help these problems?

The deep abdominal muscles and the muscles of the pelvic floor provide a corset like structure around the pelvis and lower spine. As such, spinal and pelvic girdle pains related to instability is can be significantly helped with a graded program of strengthening to these muscles. Graded strengthening of the inner thigh muscles (adductor muscles) may also help in the presence of symphysis pubis dysfunction.

Judicious use of sacroiliac joint supports may help cases of more severe sacroiliac joint pain and in the rare circumstance of falling due to symphysis pubis dysfunction our expert physiotherapists will provide elbow crutches and expertise for their safe use.

More specific strengthening techniques for the muscles of the pelvis floor will be the focus of treatment in cases of stress incontinence as well as techniques to reduce the pressure on the bladder during certain tasks.