What are the types of stroke?

There are two types of stroke - haemorrhagic and ischaemic. Both, in different ways, interfere with the flow of blood to the brain.

A haemorrhagic stroke occurs when a blood vessel inside the skull bursts and there is a bleed into the brain. This type of stroke represents some 15 per cent of all strokes. It is a medical emergency and requires immediate treatment to control the bleeding and reduce the pressure in the brain caused by it.

Treatment will depend on what is deemed to have caused the stroke but, if investigations do not reveal evidence of arterial disease, a carotid endarterectomy would not be indicated.

An ischaemic stroke - by far the more common type - occurs when a blood clot blocks the flow of blood and oxygen to the brain. Blood clots tend to form in areas where the arteries have become narrow or blocked over time by the presence of fatty deposits, known as plaques.

When the carotid arteries in the neck become narrowed and the blood flow is hampered in its course, the pressure can cause a split to occur on the inside surface.

Detecting this, the brain sends blood cells to "repair" the split but this causes the artery to become unstable and can result in bits of debris breaking off and entering the circulation, until eventually they cause a blockage in the blood supplying the brain.

This type of stroke may benefit from carotid endarterectomy surgery.

What are the principal factors causing an increased risk of a stroke?

Before suffering a stroke, a person may have undergone one or more transient ischaemic attacks (TIA), a type of "mini-stroke". This is a brief episode of neurological dysfunction, caused by an interruption in the blood supply to the brain.

Although this may cause cell death, symptoms resolve within 24 hours and the function of the brain effectively recovers. Whether or not there has been any permanent damage to the brain may not be clear but people who have had a TIA are at increased risk of experiencing a stroke in the relatively near future and should undergo early screening for carotid artery stenosis (narrowing).

This is normally first done using a duplex ultrasound scan which, if it reveals narrowing, may be followed by a CT angiogram or an MRA (magnetic resonance angiography).

When is carotid endarterectomy surgery indicated?

The National Institute for Health and Care Excellence (NICE) guidelines recommend that people with a history of an ischaemic stroke or TIA who have moderate to severe carotid arterial stenosis should be offered a carotid endarterectomy.

In fact, NICE recommends that anyone found to have severe stenosis should be considered for this procedure. However, it should be emphasized that the decision to operate, with its inherent risks, is not undertaken in preference to best medical treatment.

What is a carotid endarterectomy?

Disease of the carotid artery usually occurs at the area where it divides into its internal and external branches and often above and below this level the artery is relatively healthy. An incision is made in the neck to expose the artery, which is then opened and the build up of plaque is removed. A small patch is then sewn on to the artery in order to widen it and make narrowing less likely to recur.

This operation can be performed under local or general anaesthesia. Since the procedure involves making a hole in the artery, it is essential to stop it bleeding during the operation and blood is normally rerouted through a temporary shunt so that the flow does not become restricted Blood would also be reaching the brain through the carotid artery on the other side of the neck.

The procedure takes between an hour and a half to two hours to perform and patients can normally go home the next day. Surgery performed on the neck tends to heal very well, with minimal pain or bruising.

However, since the operation involves an artery supplying the brain, there are risk factors attached to it. There is a small potential for a stroke to occur as a result of the surgery, of the order of 2-3%. This small risk is balanced against the much higher risk to patients requiring this procedure of not having it.

In people with severe carotid artery disease, there is compelling evidence from large studies that those treated surgically have better outcomes than those who have had conservative medical treatment only.

In this procedure, a catheter is threaded up from the groin, around the aortic arch and into the carotid artery. Using a balloon, it expands the artery and inserts a stent to hold it open.

However, the indications for and benefits of this choice of treatment are still being evaluated. For example, in patients with moderate to severe stenosis, the carotid artery is narrowed and unstable due to the presence of plaque, and the passage of the catheter and balloon may well cause bits of debris to break off, which could cause a stroke.

For this reason and, in the light of findings from randomised controlled studies comparing surgery with stenting, carotid endarterectomy surgery is generally considered the treatment of choice for patients in this category.

Angioplasty and stenting may, however, be an option to consider for patients who have had previous neck surgery or for those whose disease is difficult to get at with conventional surgery.

Reducing the risk of a stroke

All the common sense lifestyle changes apply to stroke prevention - stopping smoking, achieving and maintaining a healthy weight and keeping alcohol intake moderate - as they do to other major risks to health and life.

Where strokes are concerned, it is also extremely important to take the necessary medication to control blood pressure and cholesterol and any other health issues. 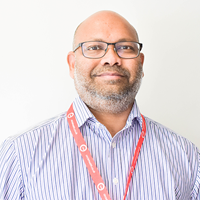 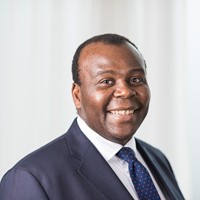 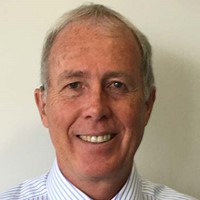 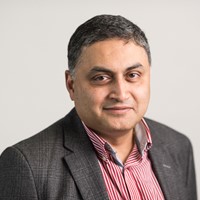 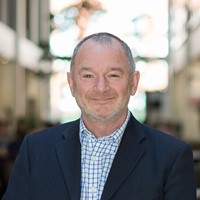