What is nasal blockage surgery?

Nasal blockage could occur for a number of reasons, bacterial infections such as the common cold can cause nasal blockage, or it could be due to a more serious problem which will require surgery.

One cause of nasal blockage is polyps. Polyps occur when the lining of the sinuses becomes swollen, possibly due to infection or allergies. When the polyps swell, they can become large enough to block the nose, making breathing through the nose extremely difficult. They can also reduce the sense of smell.

Another cause of nasal blockage is a deviated nasal septum. This is when the septum (the wall between the nostrils, made from cartilage and bone), is bent or twisted. This can occur either from birth, through some kind of trauma or accident, or occasionally for unexplained reasons.

Deviated nasal septum often makes breathing through the nose more difficult, as well as making sinus infections more likely. Unless you are having such problems, it may not be necessary to operate.

If you have polyps, you will usually first have a CT scan, in order to assess the extent of the problem. If you are undergoing surgery, either your surgeon will use an endoscope (a small tube with a camera on the end) in order to see up the nose. And remove them this way, or if the case is less severe and endoscope may not be necessary.

The polyps will be removed, sometimes along with polyp tissue from the sinuses. Depending on the type of surgery required, the operation may take place under local or general anaesthetic.

If referred for Nasal Blockage Surgery due to a deviated nasal septum, it is likely that you will have a procedure known as a Septoplasty. This involves removing some of the septum, and repositioning it so that the septum is straight. This should alleviate many of the symptoms that you were feeling.

After polyp surgery you should be allowed home on the day of the operation. You will have a dressing in your nostrils, which can usually be removed after a couple of days. In most cases, you can return to a normal level of activity after two weeks.

After deviated nasal blockage surgery, you will usually be allowed to return home on the day of the operation. Your nose will feel swollen for up to a few weeks after the operation, and it may take a few weeks for breathing to become completely normal. You should rest for at least a week, and return to work after two weeks.

For polyp surgery, there is a risk of bleeding and infection. It is also possible you may get a black eye during surgery due to bruising.

After deviated nasal septum surgery there is also a risk of bleeding and infection. Another risk associated with this surgery is septal perforation, where a hole in the septum appears due to a build up of blood and pressure, this can usually be treated with more surgery. You may also experience numbness of the front teeth, which is caused by bruising to the nerve during surgery.

Nasal blockage surgery is carried out by our Consultant ENT Surgeons at Circle Bath Hospital and Circle Reading Hospital. 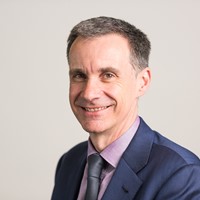 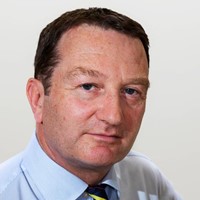 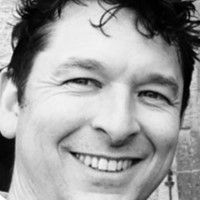 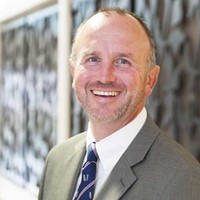 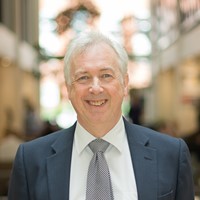 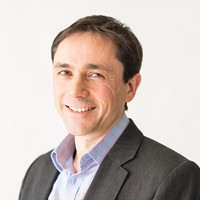 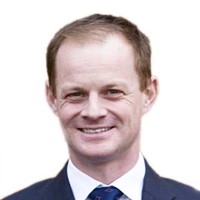 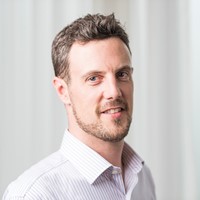 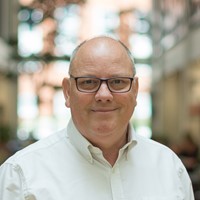 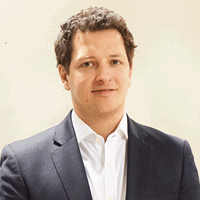 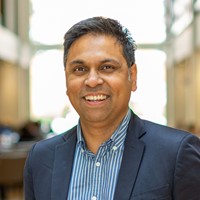