Introduction to the knee joint

Due to its location in the body and the functional demands it needs to meet just within normal daily life the knee joint is very common place to feel pain or suffer injury. The joint is in it’s basic form a hinge joint allowing movement in a front to back direction.

However, it is in fact a modified hinge joint allowing some rotation which is needed for two reasons. Firstly, this rotation allows the knee some degree of extra mobility when performing dynamic tasks such as squatting and jogging especially if changing direction simultaneously. This is essential for the type of movements needed when playing sports.

Secondly, this small amount of rotation allows the knee joint to be able to lock when fully straight (full extension). You may feel the benefit of this with a healthy knee in standing if you tense your knee muscles to fully straighten your knee. This allows us to stand in a stable position with less effort.

The other unique aspect to the knee is the addition of the knee cap (patella) to the joint anatomy and function. Commonly, the perception is that the patella is present to protect the front of the knee joint when kneeling or if it is struck. This is one function it provides. However, the key function of the patella is to act as an interim lever to attach the large muscles at the front of the thigh (quadriceps) to the top of the lower leg bone (tibia).

This lever action provides a great deal more force for the quadriceps which are the main stabilizer and mover of the knee joint during functional tasks. Research has demonstrated that this engineering system increases the quadriceps effectiveness by over 200% at some angles of knee flexion.

Why is knee pain so common?

We all perform these tasks hundreds of times per day so even with the knee joints design to withstand these forces, it is no surprise that the knee joint suffers from a various number of overuse and degenerative pain disorders.

The other factor to consider is the site of the knee located between the ankle and foot which are often fixed to the ground and the hip joint which allows significant amounts of rotation. When playing sports many acute knee injuries are the result of the knee being unable to cope with the rotation placed upon it with the foot fixed to the floor. This can be compounded with the use of studded footwear which do not allow any pivoting of the foot.

Other sports related traumatic knee injuries can occur as a result of a direct clash of the knee on to an opponent at an awkward angle. Common examples are being tackled or tackling when kicking a ball or direct clashes during heavy contact sports such as rugby.

Due to the extreme loads placed upon the knee joint and related structures during sports the knee contains two, fibrous discs (the menisci) which act as shock absorbers between the joint surfaces.

The most common form of traumatic knee injury is a tear to one of the menisci. The medial meniscus is by far the most commonly injured as it is attached to other structures on the inside of the knee making it vulnerable when these structures are tensioned.

The common mechanism of injury is when a sports player turns direction and catches their foot awkwardly in the turf or when the knee buckles on landing awkwardly in sports such as football, netball or basketball.

Other less common but troubling causes of traumatic knee pain are knee ligament injuries. There are 4 ligaments around the knee:

The anterior cruciate ligament is commonly injured in mechanisms similar to those which cause a meniscal tear. Due to this these structures are commonly injured together along with the medial collateral ligament.

Isolated medial collateral ligament injuries normally occur as a result of a force direction inwards to the outer aspect of the knee such as from an opponent during contact sports. This forces the knee to deviate inwards and overload the medial collateral ligament which lies on the inside of the knee. Another mechanism is catching the foot on an opponent when following through after kicking a ball. This can buckle the knee inwards while the muscles are relaxing after the kick.

Posterior cruciate ligament and lateral collateral ligament injuries are far less common. Common mechanisms of injury include direct blows to the front or inside of the knee, road traffic accidents and heavy loads forcing the knee past its normal tolerance of movement.

Most commonly, this process affects mainly the inside of the knee known as the medial compartment but can occur in the outer (lateral) knee compartment or the patella-femoral joint simultaneously.

Sports and sport training involving lots of straight line running with little side to side and rotational movements often give rise to a variety of knee conditions which may give rise to knee pain arising from the knee cap joint (patellofemoral joint) or the soft tissue to the outside of the knee cap known as the retinaculum and iliotibial band.

It is thought that the absence of lateral movements may lead to muscle imbalances at the hip and knee which in turn increase the load through the patellofemoral joint and lead to excessive friction developing on the outer aspect of the knee.

Less common forms of overuse knee pain mainly in the athletic population involves knee pain arising from the soft tissue attaching the knee cap to the lower leg bone (tibia) named the patellar tendon. Patellar tendinopathy is often referred to as jumpers knee due to the prevalence in sportsmen and women involved in repeated ballistic movements. 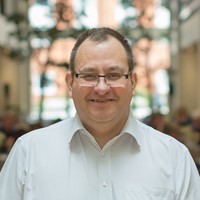 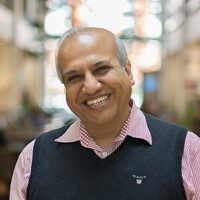 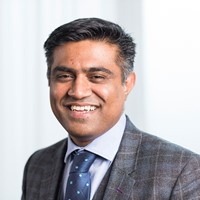 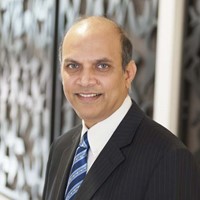 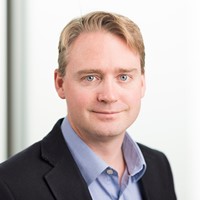 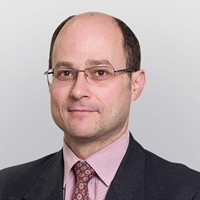 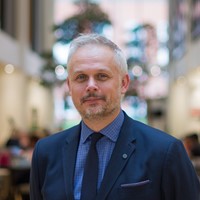 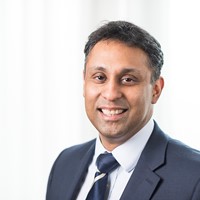 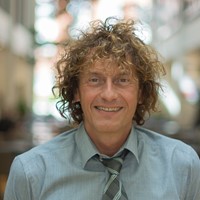 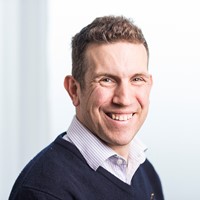 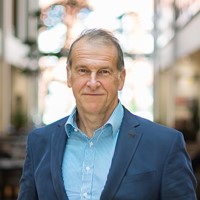 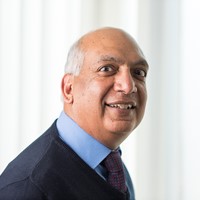 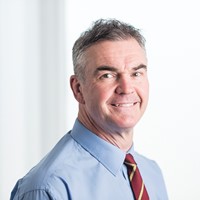 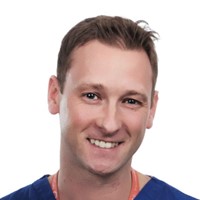 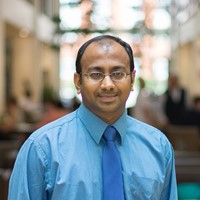