What is cervical spine surgery?

Cervical spine surgery refers to operations that are performed on the bones, discs and soft tissues of the neck (cervical spine).

Most cervical spine surgery is done to decompress neurological tissue, and the strongest indication is to decompress the spinal cord. The most common reason for the spinal cord being compressed is a combination of individuals having a congenital (genetic) narrowing of the spinal canal which they would not be aware of until developing symptoms. This may get to a critical threshold when combined with thickening osteophytes (bone spurs) and thickening of the discs and soft tissue as a normal consequence of ageing.

This compression of the spinal cord is termed cervical spine stenosis, which is essentially narrowing of the canal. If that gets to a critical threshold, the neurological tissue within the canal, i.e. the spinal cord and to some extent the nerve roots becomes compressed.

This can manifest in a variety of ways, but essentially can give rise to a condition called myelopathy and a whole host of other conditions that occurs with myelopathy. Anything that occupies the space in the bony cervical spine canal can cause myelopathy.

A less common group of operations that can be done, relate to fixation of one or more joints of the cervical spine. The indication for this is instability in these joints of which there may be many causes. Causes of instability may include previous operations or certain medical conditions such as rheumatoid arthritis which may weaken the joints over time.

Rarely, cervical spine surgery may be needed to gain access to a lesion or tumour within the spinal canal. These operations vary on a case by case basis and will be discussed in detail by your surgeon prior to your operation.

What does cervical spine surgery involve?

Cervical spine surgery is carried out in hospital under general anaesthetic. You would normally be admitted the evening before the operation. This allows you time to settle in and be prepared. You will not be able to eat for eight hours prior to surgery although you will be able to drink small amounts of water up to four hours before.

There are several different types of cervical spine surgery. Common operations are ACDF, which is an anterior cervical discectomy fusion. This involves a small operation on the side of your neck which is usually done in a skin crease. It's commonly done in patients over the age of forty. Most patients in this age group have skin creases, so cosmetically it's actually very acceptable.

This surgery has to involve mobilizsation of the oesophagus to access the relevant tissues of the cervical spine. The surgeon will then carefully identify the disc that may be causing the spinal cord compression and remove that disc, thereby, decompressing the cord. Normally, the disc is usually replaced with a small cage. Normally these are made of P-E-E-K, or titanium, and that provides a framework for a bony fusion to occur across the two adjacent vertical bodies. Sometimes these operations need to be done at more than one level, so people might have degenerative disease at two levels, and therefore they have two ACDFs.

Sometimes the cause of the cord compression is not just related to the disc, but it may be ossification of posterior longitudinal ligament, a compression called OPLL, and in those cases, quite often the patients have dealt with by corpectomies which is an operation to remove entirely the vertical body and the discs and the adjacent ends. That gives you a wider bony decompression at the front of the spinal cord and allows things to recover.

For patients who have brachialgia which is the compression of one of the cervical spine nerve roots as it exits the cervical spine (lower motor-neurons) rather than the spinal cord itself the surgery may be similar but less extensive.

When there is degenerative change within the cervical spine that conspires to narrow the tissues around the nerve root, quite often this doesn't cause too many problems for patients.

The nerves may look quite compressed when on an MRI scan, but patients may only get intermittent pain or pain which is not severe enough to consider surgery. However, in situations when the pain levels are persistent or disabling and when other treatment avenues such as injections physiotherapy and simple pain medications have been exhausted, then it's reasonable to consider a surgical treatment.

The ACDF procedure outlined above is a common type of cervical spine surgery that is an effective way of decompressing the lateral part of the spinal canal and getting the pressure off that nerve root.

Another type of cervical spine surgery which may be considered to decompress a nerve root may be a foraminotamy. This is an operation which involves the surgeon making the incision from behind and taking the tissue causing the compression away from the nerve root. Although in some ways this is a less invasive cervical spine operation, this procedure may give rise to more neck pain post operatively and as such your surgeon may favor the ACDF operation instead.

What is a normal recovery timeframe?

Recovery from cervical spine surgery is very dependent on the indication for the surgery and the exact operation which was undertaken.

Decompressive surgeries for patients who were displaying signs of spinal cord compression is not generally an operation that's done to improve people's function. Instead, it's done to prevent them becoming paralyzed or suffering quite marked neurological deterioration as they get older.

Decompressive surgeries for nerve roots, rather than the spinal cord itself, are normally done to relieve significant arm pain and the recovery from these types of surgery are often excellent as the patient can feel immediate pain relief.

Following your operation, nurses, doctors and physiotherapists on the ward will monitor your function and help you to get back to independence as quickly as possible.

Following your discharge our expert spinal physiotherapy team will continue to monitor your progress in an outpatient clinic and where necessary advise you regarding appropriate strategies to:

Once your pain levels have reduced sufficiently our expert physiotherapists will work closely with you to: 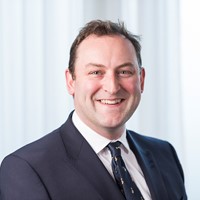 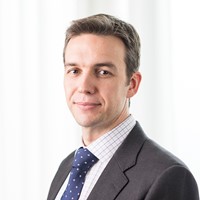 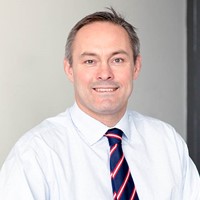 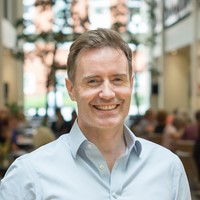 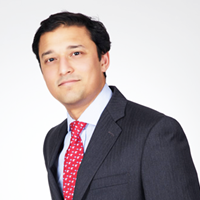 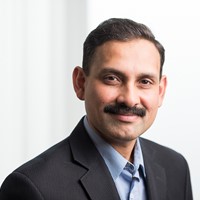