Finger on the Pulse of Stroke Prevention 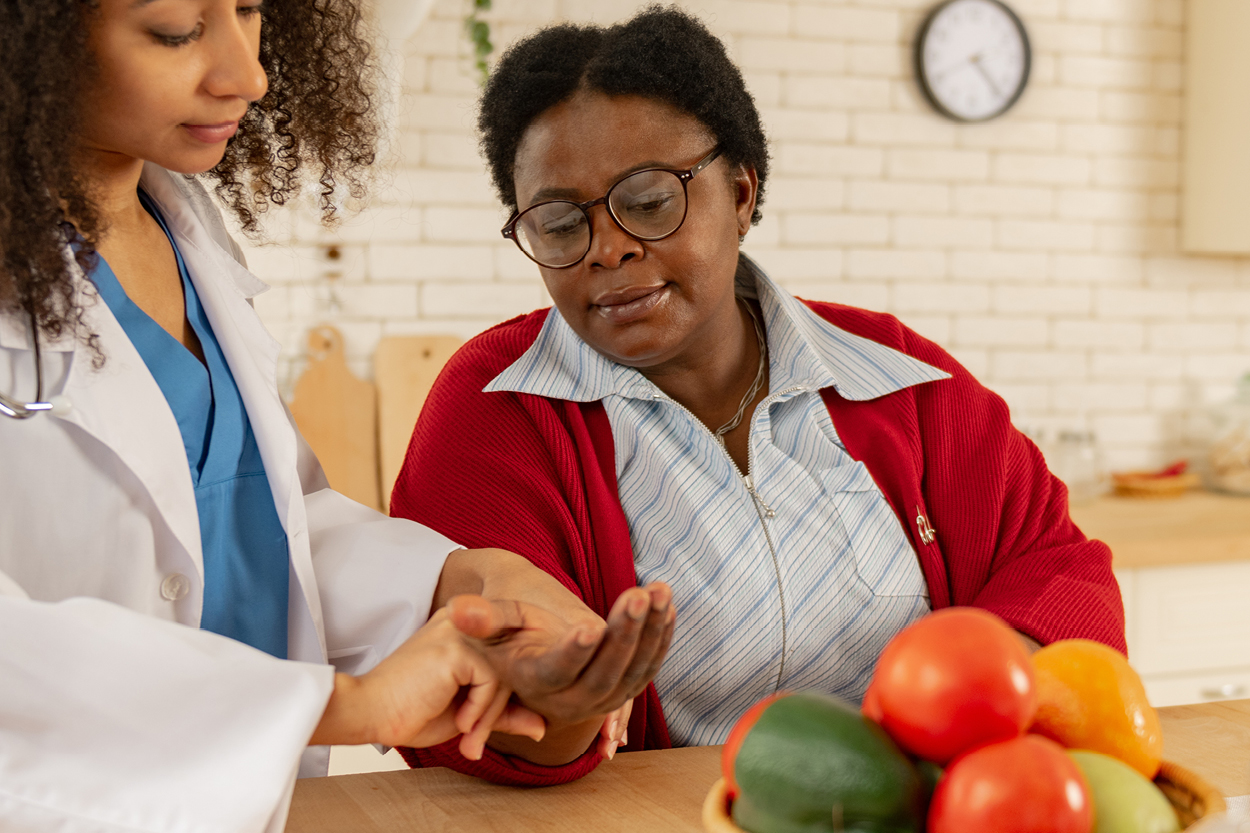 The most devastating consequence of AF is stroke as AF related strokes are likely to be more severe, difficult to treat and more likely to result in death or dependency. Atrial Fibrillation increases the risk of blood clot formation in the atria (smaller top chambers of the heart) and the clots can travel up the blood vessels into the brain and cause a stroke. The risk of stroke is 5 times higher in people with AF and it is attributed to one in every 4 strokes. Most people do not have any symptoms as a result of AF, however some may experience palpitations (fluttering of heart), dizziness or breathlessness. This makes the detection of this benign albeit serious arrhythmia a challenge.

The most effective way to detect AF is to check your pulse regularly and seek advice from your doctor or nurse if it is irregular. This is easily performed by placing your index and middle fingers over the radial artery, which is located between the bone and tendons on the thumb side of your wrist (as shown in the picture). There are also various handheld electronic and smartphone devices available commercially to detect the pulse. Your doctor or nurse will confirm it with a formal heart tracing (ECG) as an irregular pulse can be caused by other abnormal heart rhythms. 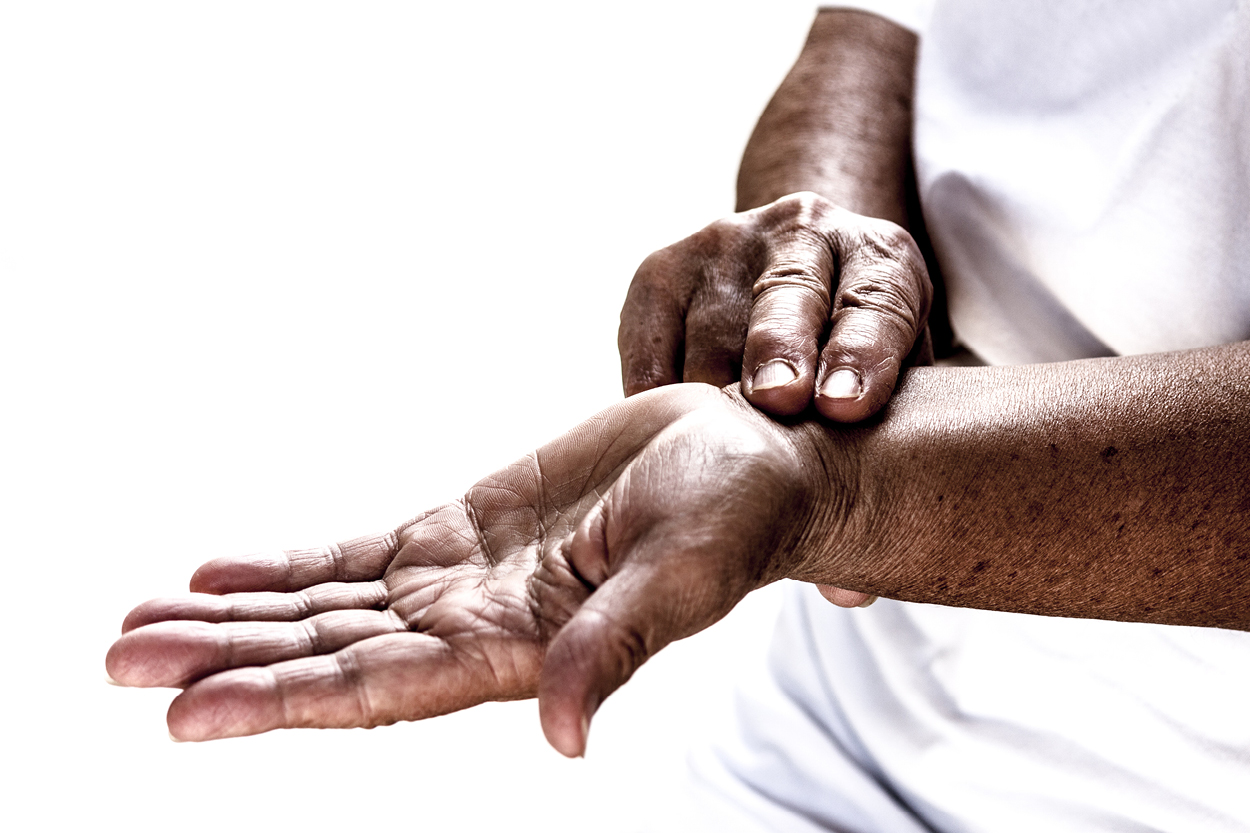 The corner stone of the treatment is anticoagulation i.e stronger blood thinning medications to reduce the risk of clot formation in the heart hence reduce the risk of stroke relatively by about two thirds. One stroke is prevented for every 3 people treated with a blood thinner. There are various options of blood thinning medications are available, which your doctor would choose appropriately after discussing the pros and cons with you.

Warfarin has been traditionally used as a blood thinning medication, which requires regular monitoring and adjusting of dose according to the INR (a measure of thinness of the blood). However it also interacts with several other medications and causes relatively higher risk of bleeding as a side effect.

Newer medications called DOACS (direct oral anticoagulants) are now available that are as effective as warfarin in preventing the strokes but with lower risk of bleeding, interaction with other medications and do not require monitoring as frequently as with warfarin. 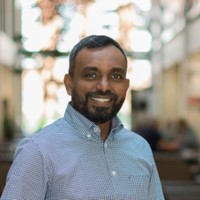 Consultant in stroke and general medicine

Dr Kiruba Nagaratnam is a consultant in stroke and general medicine at Circle Rehabilitation.

After qualifying in 2003, Kiruba worked at Oxford University Hospitals and Sheffield University Hospitals as a trainee physician. He then completed his speciality training in general internal medicine and geriatric medicine, and a Fellowship in Stroke Medicine at the Oxford Deanery. He practices acute stroke medicine, stroke rehabilitation and general medicine. Kiruba has a special interest in stroke prevention, life after stroke and stroke rehabilitation. He is also experienced in the management of complex medical problems in older people.