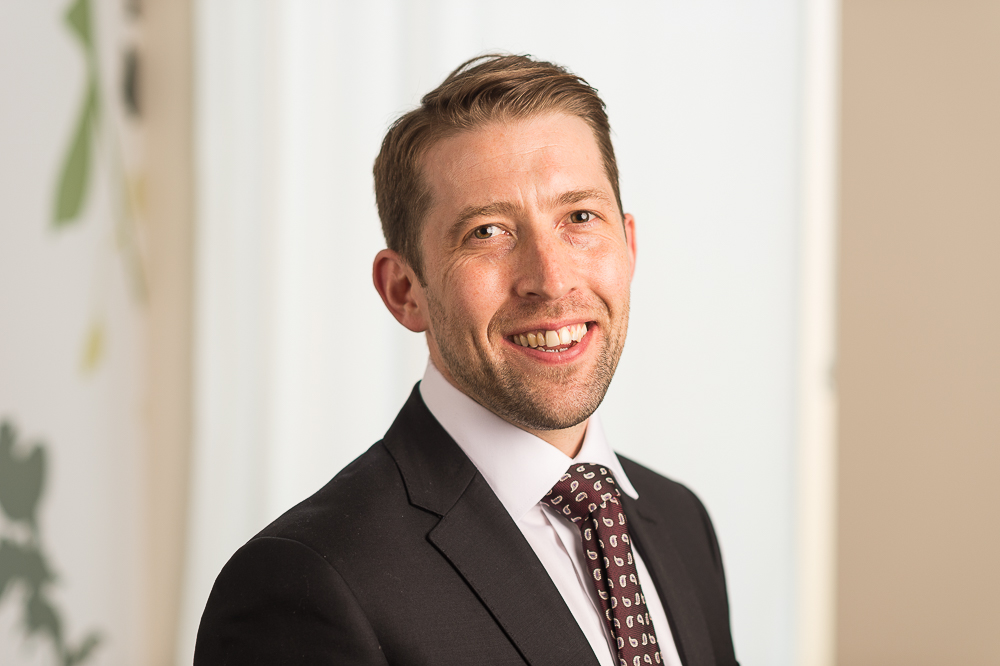 Stephen Bell gained a BSc in Sport & Exercise Science from Birmingham University, then studied Physiotherapy at King’s College London, graduating in 2002 with a First.

His first physiotherapy role was at The John Radcliffe Hospital Trust, where he spent four years as a junior and then senior physiotherapist. Following that, he worked for 11 years at the Police Rehabilitation Centre, as senior MSK physiotherapist and latterly Deputy Manager of the rehabilitation unit.

In October 2016, Stephen began an Executive MBA at Henley Business School and in March 2017 he started at Circle Rehabilitation as the Lead Physiotherapist.“It really is an incredible and unique opportunity to make big differences to people’s level of function and I believe passionately that it will be a great success due to the investment in first class facilities and, more importantly, the professional and highly skilled staff I am working with,” Stephen says.