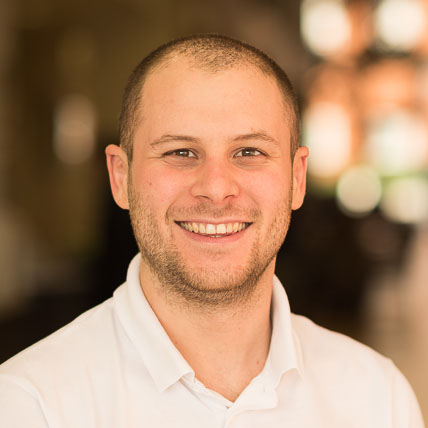 Mike has a degree in the Science and Management of Exercise and Health from the University of Surrey and a degree in Physiotherapy from the University of Brighton. While studying for the latter, he worked as a physiotherapy technician at Frimley NHS Trust handling elective and trauma orthopaedics. After qualifying, Mike spent a further two years at Frimley working in musculoskeletal and orthopaedic physiotherapy. He now specializes in inpatient orthopaedic physiotherapy. Mike has a particular interest in lower limb procedures following a rupture to his anterior cruciate ligament in 2013.

Outside of work, Mike is a keen motorcyclist and footballer, who has played for Eversley FC and Crookham Rovers over the past ten years.