Circle Bath Hospital was proud to be part of the British Rowing8 Sprints series which was the main event, on the river, at the British Harbour Festival on 22nd July.

This was the first of a new-style rowing event where teams from eight cities - Bristol, Cambridge, Exeter, London, Manchester, Newcastle, Nottingham and Oxford - competed over 350m sprints. The British Rowing Power8 Sprints were intense, dramatic and fast, with high-powered rowing.

These short, fast races, contrast with the more traditional 2,000m rowing regattas usually enjoyed by onlookers. The launch of the Rowing8 sprint series is all part of British Rowing’s plan to increase the appeal of rowing, making it more accessible to a wider audience.

The physical preparation and fundamental technical and mental skill of each athlete was critical to the performance of each team. This high-performance sport involves an extreme level of mental agility, physical skill and technical capability.

Andrew Chambler, Clinical Chairman at Circle Bath Hospital, said: “Watching the boats start off demonstrated the ‘power of harmony’, a principle we deliver across our clinical areas at Circle. It was great to chat to the athletes and listen to the needs of the teams.  Circle Bath’s relationship with elite athletes continues to be strong.”

The races were performed over 350m in a strongly fought knock-out competition. The Manchester crew were the fastest rowers on the course clocking a time of just 00.51,3 challenging the speed of every team.

Recognised sporting champions, who had been supporting the teams from the start of the day, were on the river banks to show their support for the competing teams, including Rio 2016 Olympic and Paralympic medallists Matt Gotrel, Jessica Eddie and James Fox.

Dr Julian Widdowson, Lead Practitioner for Sports Medicine at Circle Bath Hospital, attended the event. Julian Widdowson sees and treats elite Olympic athletes and professional sports teams as well as the recreational sports person. He treats a range of sporting injuries. He was medical team leader at the athletics track, London Olympics 2012. He is now team doctor to the Welsh Rugby Union.

Andy Parkinson, CEO of British Rowing, said: “Today was a brilliant example of the great rowing talent which exists across the country. Every race across the men’s and women’s competitions went to the wire and that is what we love about sprint rowing; it grips you from start to finish.

We’re really looking forward to holding Power8 Sprints in Bristol again and it is our ambition that Power8 Sprints evolves into a three-event series in the future, so that we can reach even more people with this wonderful rowing experience”. 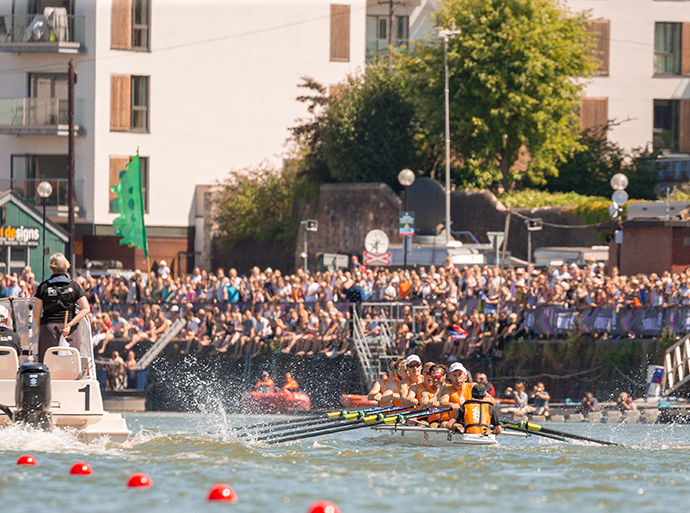 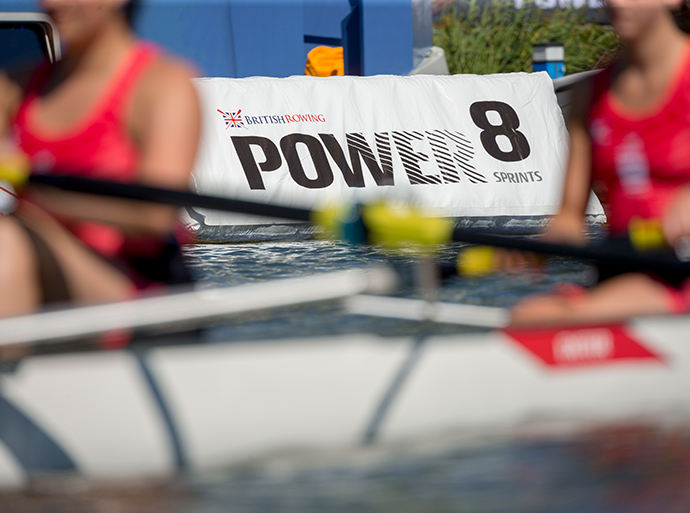 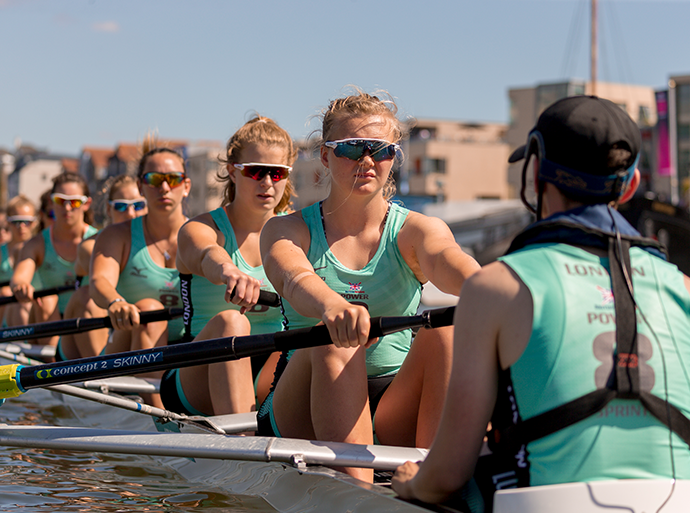 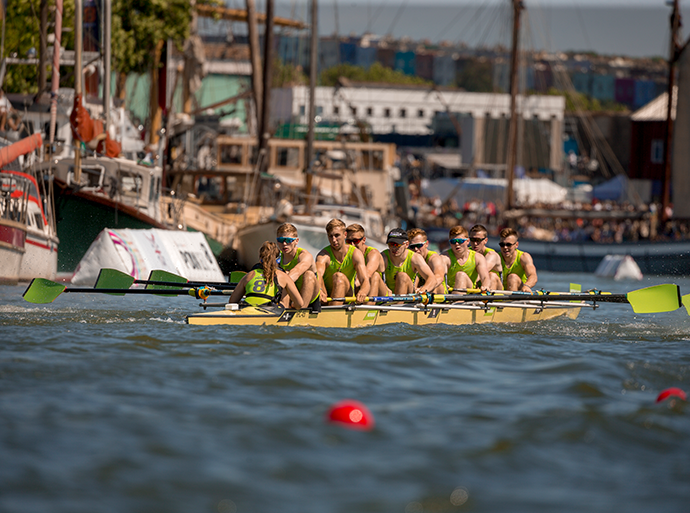