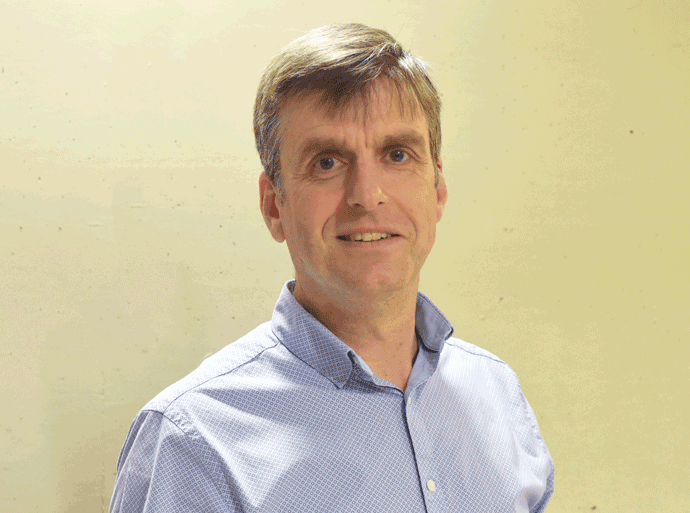 Roger Baer is a Consultant Eye Surgeon at Circle Bath Hospital. He has over 25 years' experience in the speciality.

Roger Baer completed general medical training at St. Mary’s Hospital, Paddington before training as an eye surgeon at Moorfields Eye Hospital, London. (Moorfields is the largest eyecare centre in the world with an international reputation for clinical and research excellence) In 1995 he worked in Cape Town as a clinical fellow prior to taking up his Consultant post in Bath the following year.

His NHS practice is based at the Royal United Hospital (RUH) in Bath. He sees private patients at CircleBath, a newly built ‘state of the art’ hospital situated just outside the city.

His areas of expertise include cataract surgery and the management of glaucoma.

Mr Baer has performed over 15,000 of these operations since 1987. He has a particular interest in ‘premium’ lens implants such as toric implants to correct astigmatism and multifocal lenses which enable distance and near vision to be corrected simultaneously.

He runs the glaucoma service at the Circle Bath and the RUH and is the only surgeon in the Bath area performing glaucoma surgery.