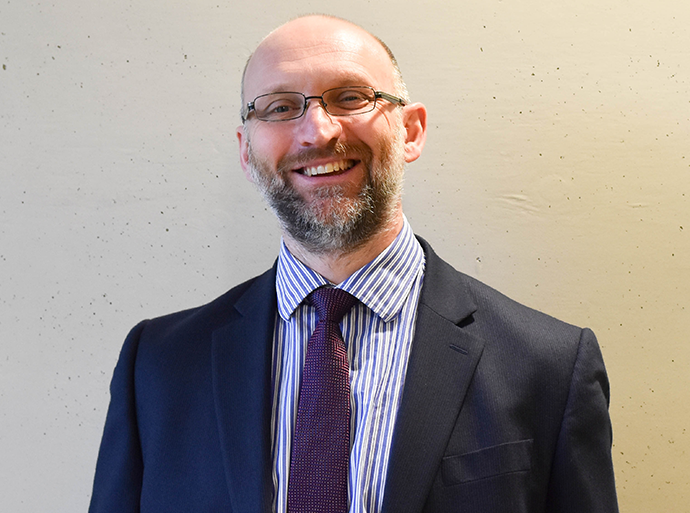 Robert remains provides cardiology assessment and treatment of conditions such as:

He is a nationally recognised angioplasty operator performing the complete spectrum of complex modern procedures including all CTO (chronic total occlusions) techniques, rotablation and laser therapy.

He has been implanting pacemakers for 20 years, initially at the Cardiothoracic Centre in Liverpool and currently at the Royal United Hospital.

Robert was born and brought up in Nottingham bringing with him his northern humour. His number one priority is to keep his patient’s feeling informed, cared for and confident in their treatment plan.

He attended medical school at Leeds University, completed house and senior house officer posts in the region before training in cardiology at the cardiothoracic Centre in Liverpool, as well as two years specialist fellowship in Vancouver in angioplasty. He was appointed as an Interventional Consultant Cardiologist at the Royal United Hospital Bath 2006.

Robert is married to Petra, a physiologist, they have a son, daughter, 4 dogs, 2 pigs and a chicken!

He has enjoyed sport since childhood this includes competitive swimming and, in his 30’s, triathlon including completion of Ironman Canada. His second love is flying and he has paraglided since university but has not spent as much time airborne as he would like to lately.

Consultant Interventional Cardiologist at the RUH for the last 12 years having spent 6 of those as Clinical Director of Cardiology.

During his time in Vancouver Robert was involved in stem cell research and myocardial regeneration.

His MD thesis was related to bypass graft disease and was awarded by the University of Liverpool in 2009.

He has extensive peer-reviewed research publications and continues to play an active part in research within the RUH.