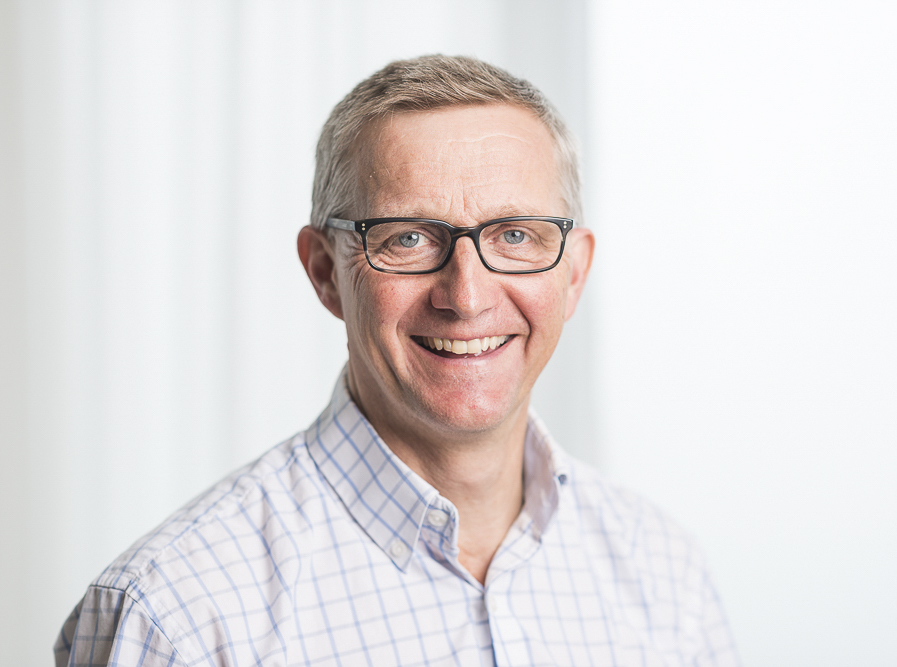 He gained a Fellowship in Knee Surgery in Brisbane, Australia and Clinical Experience in Paediatric Orthopaedics at Royal National Orthopaedic Hospital and Great Ormond Street Hospital.

Mr Dodds has developed a paediatric and adult knee surgery elective practice over the past 26 years, and has been a Consultant Orthopaedic Surgeon at Royal Berkshire Hospital since 1994, before also joining Circle Reading in 2012.

He was Chairman of Specialty Training Committee for Oxford Orthopaedic programme and was Director of Medical Education at the Royal Berkshire Hospital for 6 years. He has been involved with educating the next generation for over 20 years.

Richard was born in Yorkshire but moved South aged 5. He was educated at Kingston Grammar School prior to St Catharine's College, Cambridge.

Richard has always been a keen sportsman, and represented England and Great Britain at Hockey, winning 144 caps, culminating in winning an Olympic Gold Medal in 1988. He also played representative cricket and squash. He is now still playing veterans hockey, golf and cycling.

Richard is married with 3 children and 3 step children now grown up with 3 grandchildren.

His charity work included being President of Bicycle Helmet Initiative Trust now known as Cyclesmart and was a Trustee of Reading and District Hospitals Charity.