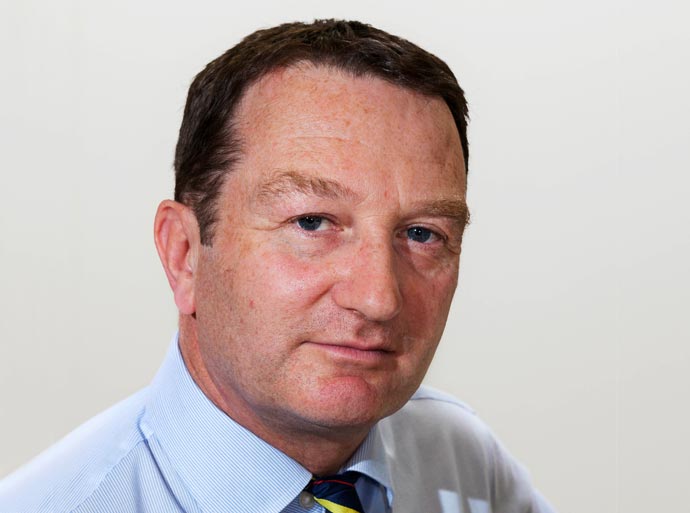 Mr Nick Mansell attended the University of Bristol Medical School qualifying in 1986. During this time he took a year out in the Department of Pathology to study and perform original research in Immunology, leading to an Honours degree.

He completed the Oxford specialist training scheme in Otolaryngology in 2002. In the first year he won the national Downs Temporal Bone dissection prize and was awarded sponsorship to visit the Portmann Ear Institute, Bordeaux, France. Mr Mansell also studied at the House Ear Institute, Los Angeles, USA and won a Fellowship studying Neuro-otology and cochlear implantation in the Professorial Unit, University of Sydney, Australia.

In addition to a strong interest in Otology, his training has included advanced Rhinology with extended endoscopic sinus surgery. Presently he performs combined operations with an Ophthalmolgy colleague to decompress the orbit in cases of thyroid orbitopathy.

Mr Mansell has a research grounding in the genetics of nasal polyposis having studied at the Wellcome Trust Centre for Human Genetics, Oxford.

Mr Mansell is Consultant in Otolaryngology at the Royal Berkshire Hospital, Reading and also undertakes clinics at the West Berkshire Community Hospital, Newbury and Circle Reading Hospital. He is pleased to accept general ENT referrals or those involving his specialist interests of Rhinology, Otology and General Paediatrics.

Nick is married to Sarah, a local GP. They have two teenage children, Emma and Will.

He has interests in running, searching for astronomical globular clusters, catching trout with bits of fur and tinsel, and learning the violin.