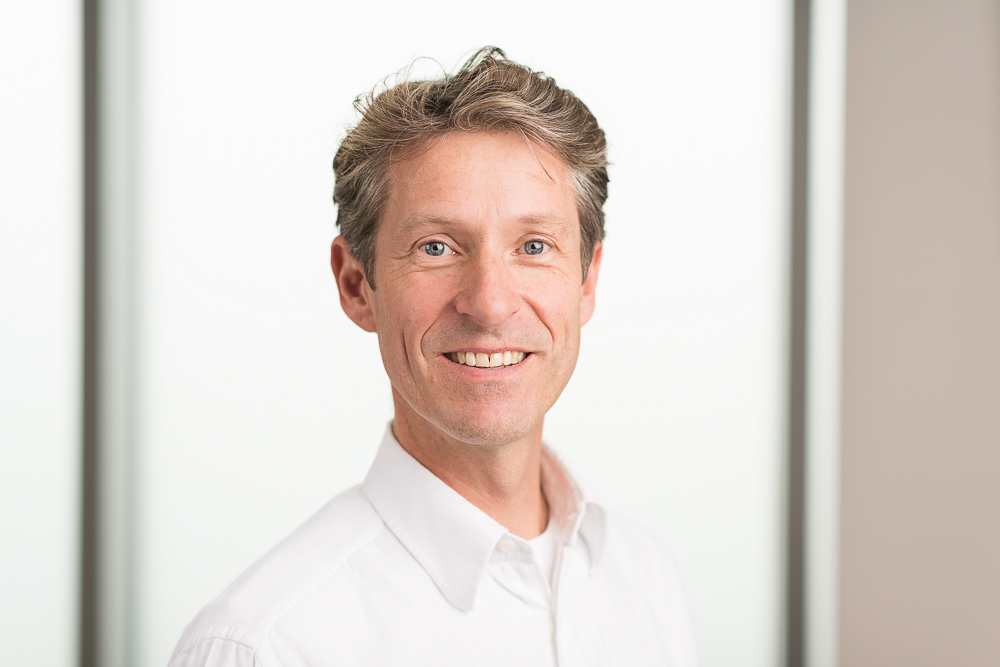 Diagnosis and management of shoulder arthritis

Shoulder arthritis is diagnosed by clinical observation and an X-ray of your shoulder. When it has caused a loss of movement, the X-ray is really a confirmation of the diagnosis.

When I first meet with you, we will talk about your symptoms and how they are limiting your ability to take part in everyday activities. I will have a check of your shoulder, feeling and moving it around in various ways to help me assess the extent of the problem. If you haven’t had an X-ray of your shoulder previously, I will arrange for you to have one during your visit.

In terms of managing shoulder arthritis, you can try to manage the pain with painkillers and/or activity modifications.

Where this doesn’t provide the relief you ideally want, a cortisone injection into the joint can be helpful in relieving pain and inflammation. However, this type of treatment is only fairly short-lived, often giving only a few weeks of benefits. As the cortisone wears off, the pain then comes back because the cortisone is not really curing the underlying problem, which is the arthritis in the shoulder.

Shoulder replacement surgery has been around for a long time. It is an operation with very good outcomes, and it is very reliable; in fact, it is better and more reliable than knee replacements by many metrics. A shoulder replacement is exceptionally good at relieving pain and improving movement and function.

During shoulder replacement surgery, the natural ‘ball and socket’ joint of your shoulder is replaced with an artificial joint. The head of the humerus and the glenoid (‘socket’) of your scapula are both replaced with artificial components. This new artificial shoulder joint removes the pain and the movement problems caused by arthritis and provides friction-free movement once more in the joint.

The operation requires you to be in hospital for two nights, but you will be able to get up and doing things again surprisingly quickly. The Circle physiotherapy team will work closely with you during your recovery to help you regain your strength and function in the joint.

Many people find they are able to return to having good function in their shoulder following shoulder replacement surgery. You will soon be able to enjoy all those things that arthritis was limiting like playing tennis, going fishing or driving.

There are a couple of different types of shoulder replacement surgery, and the one used will depend upon the extent of the damage to your shoulder caused by the arthritis. We would normally expect you to have good movement and to be pain free within three months of your surgery.

If shoulder arthritis is limiting your movements and function, shoulder replacement surgery can help you get back to really good quality of life, pretty quickly. It really is a very good option, even if you're quite elderly, as long as you’re relatively fit. In fact, the most common 'Thank You' letters I get are from people who have had shoulder replacements. Almost always they say, "I just wish I've had this done sooner!"

Recovery from any surgery takes time and varies for each person. As well as giving your body time to heal, physiotherapy plays an important role in helping you to regain strength, movement and function, and our Circle physiotherapy team will help you with this.

If you only have the arthroscopic keyhole surgery, you will be able to return to playing rugby again after 6 months. If you have the bone block transfer (Latarjet), we will get a CT scan three months after the surgery to assess your recovery and healing. If everything is looking okay at that stage, you will be able to return to rugby then. Many professional athletes are choosing the Latarjet as it allows them to get them back to playing much more quickly.

Help for your shoulder arthritis

Shoulder arthritis can be incredibly painful and frustrating to live with, and it is often a real relief to learn that good, effective treatments are available. If you are struggling with pain or loss of mobility in your shoulder, contact Circle to arrange an appointment with me. Once I’ve had a thorough check of your shoulder, if any treatments are indicated I will discuss them with so that you are able to make an informed decision.

My right shoulder was extremely bad. Originally, it was ‘just’ aching, but over time it got much worse. When I had an MRI scan previously, it showed that the joint was completely destroyed, with the bones rubbing against one other.

Someone we know had suggested Harry Brownlow, so we went to see him and found him fantastic. He had a great manner, right down to earth, and gave me all the information I required. Due to the severity of the arthritis in the shoulder, a shoulder replacement was the best option. I didn’t even know a shoulder replacement existed.

I had the surgery and I felt fantastic afterwards. Harry came to see me straight away after the operation, to talk through what he’d done and what to expect with my recovery. I stayed a night or two in hospital, and the physiotherapists came to see me and showed me what I should and shouldn't do.

About 4 months after my surgery, I was able to start playing golf again. I had to start off gently, and funnily enough it meant that I was playing better golf better because I wasn't swinging so far (because I couldn't!). Over time, as I was doing more day to day stuff, my shoulder got stronger. I had no pain, which was fantastic. I didn't get full rotation and movement back in it immediately, it probably took another few months. Now, it is incredibly good.

When I had my first shoulder replacement, Harry had taken an X-ray of my other shoulder and could see that was also bad. I would need to wait to have that one until I had recovered fully from the first one, so Harry gave me a cortisol injection into that shoulder to help relieve the pain until he could carry out the second replacement.

I had the second shoulder replacement about a year ago and it’s feeling good. I get the odd little ache occasionally but nothing very much, hardly anything in fact. I played a round of golf yesterday and this morning, my shoulder feels absolutely fine. I can now basically do anything I want to, without any shoulder pain.

I take my hat off to Harry. I am very pleased with both shoulder replacements he’s done for me and am absolutely delighted with the results.