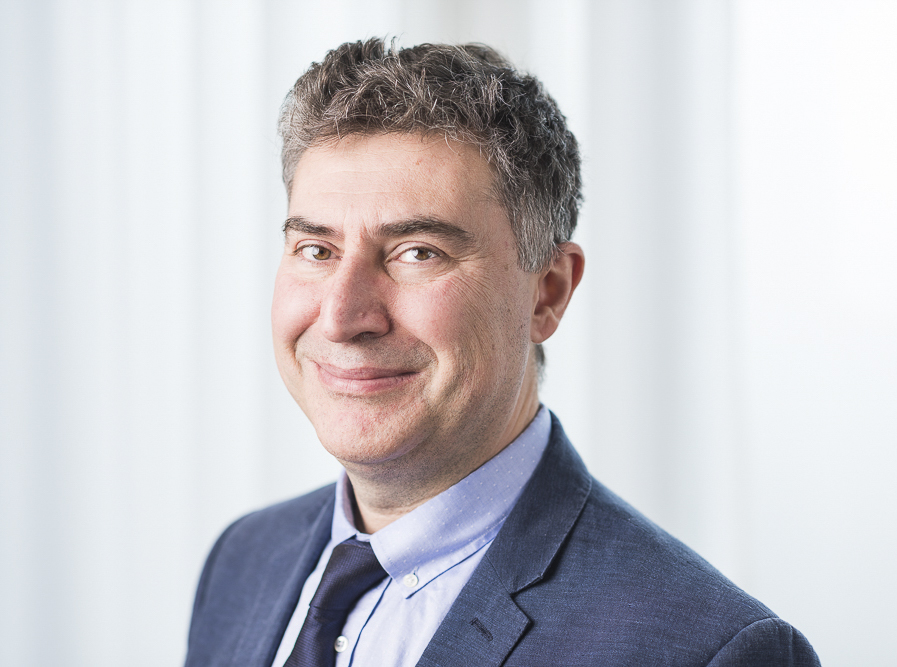 Although most people have never heard of Dupuytren's contracture, it is a very common condition and one I see regularly here at Circle. Dupuytren’s contracture sees the tissue in the palm of the hand become far thicker than usual, causing the fingers to be pulled back towards the palm.

Dupuytren's contracture is an inherited condition, far more prevalent in people with Nordic ancestry. There is no way to remove any genetic predisposition to developing Dupuytren's contracture you may have, but there are a number of ways I can help to restore the range of movement in the fingers and the palm.

How does it develop?

The skin on the front of your hand is a bit tougher and is more fixed in place, less easily moved. This is because the palm of your hand contains a layer of tissue called the palmar fascia, which helps hold the skin firmly in position on the palm of the hand. When you hold something in your palm, it doesn't move about because the skin itself is being held firmly in place.

Dupuytren's contracture causes changes to the protein of specific cells in the connective tissue. It is these changes which cause the tissues in the palm to start contracting. In practice, this usually means you will see little lumps and bumps start to appear in the palm. Sometimes these can be quite painful, especially when you grip something tight, like a steering wheel when driving.

As the disease progresses, the nodules in the palm tend to merge together over time, forming bands that run from the palm into the finger. The speed with which these develop varies from person to person and depends on a number of factors, including the expressivity of the gene.

The vast majority of people I see tend to experience problems in their 40s and 50s. They start to notice one or more of their fingers is beginning to contract, curling inwards towards the palm. While they may be able to ignore it in its early stages, as the contraction in the finger becomes more pronounced it, people tend to see a doctor for help.

Most people will choose to see a doctor when the fixed curl of their finger (this is known as the ‘flexion contracture’) is beginning to interfere with their daily tasks and activities.

When I first you, we will talk about the condition and I will assess the extent of the contraction. I will want to know if there is any family history of this condition as well as how quickly it has progressed, as this can help determine how aggressive it is.

I will be able to make a diagnosis based on your history and clinical observation, there is usually no need for any additional diagnostic investigations.

While splinting the fingers may seem an obvious choice of treatment, this can actually make the contracture even worse. Unfortunately, the only non-surgical treatment for Dupuytren’s contracture in the form of an injection (clostridium histolyticum collagenase) was recently withdrawn from general use after undergoing many years of research. This was mainly due to lack of evidence of it performing better than other established treatments.

The mainstay of treatment is surgical, and there are a few different options available:

It is important not to ignore early signs of Dupuytren’s contracture. If surgery is left too late, the joints will often have become very stiff and may have difficulty opening up, even when the tight tissue has been removed.

A consultation with me is a simple way of learning whether surgery would be helpful or not at this particular time. If not, we can keep a watchful eye on things. If surgery would be of help, I will talk you through everything so that you can make an informed choice about treatment.