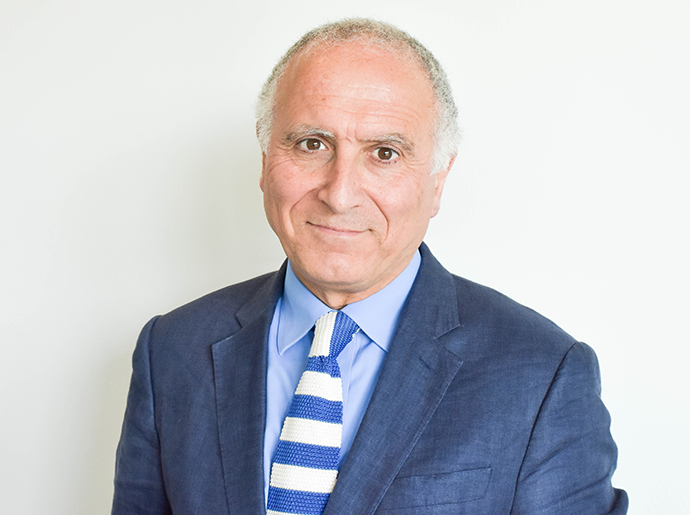 He qualified as a doctor from Charing Cross Hospital, University of London, and trained first as a General Surgeon in London and Bedford (FRCS Eng), before training in Plastic Surgery, in London, Liverpool, Salisbury, Billericay and Manchester (FRCS Plast). His higher training included Hand Fellowships with specialists in Strasbourg (Guy Foucher), London (David Evans), and Barcelona (Marc Garcia Elias), with an additional Fellowship in Craniofacial and Aesthetic Surgery in Paris (Daniel Marchac).

In 1993 he was appointed Consultant Hand Surgeon at Frenchay Hospital in Bristol and he has, since then, specialised exclusively in Hand Surgery. He is particularly well known for reconstruction of the hand after trauma and paralysis.

He established the Hand Unit at Frenchay Hospital, Bristol and the Congenital Hand Unit at the Bristol Children's Hospital and ran these services between 1993 and 2003. He left the NHS in 2003 and has been in full-time private practice since.

Over the period 1999 -2009, he also held a simultaneous appointment as Congenital Hand Surgeon in the Humanitas Hospital in Milan, Italy.

Mr Sammut is extensively involved in the Organisation, Education and Training of Hand Surgery in Britain and the rest of Europe, and was until recently examiner and exam setter, for the final examinations in Hand Surgery for both the British and European Diploma (English, French, Italian). He continues as tutor to the British Diploma in Hand Surgery. He has served two periods on Council of the BSSH.

Since 1999, he has founded, and has run, surgical programmes in leprosy hospitals in India and latterly, in Nepal. He travels there twice a year, leading a team of UK surgeons, teaching and operating on patients with leprosy and with extensive scarring from burns. Most importantly, he has trained, and continues to train and mentor Nepali surgeons who continue this work. (www.workinghandscharity.org)

Mr Sammut is a dedicated teacher of Anatomy and Hand Surgery. He holds the post of Visiting Lecturer in Functional Anatomy at Bristol University. He also runs cadaver dissection courses in Anatomy and the longest running of these courses (26 years) is a fundamental part of the curriculum of Hand training in the UK. He is particularly active as a teacher of British and Italian Trainees. He is a sought after lecturer in Hand Surgery in National and International meetings where he is frequently invited as speaker. (see: www.donaldsammut.com/teaching for teaching calendar)

To find out more about the clinical conditions Donald Sammut treats and understand the options available to you visit donaldsammut.com

He is an artist, a member of the Chelsea Arts Club, and his work has been exhibited in London. He illustrates Medical and NonMedical works. (see http://www.donaldsammut.com/portfolio/).

He has also been involved in media work, including a BBC production: ‘The Incredible Human Hand’ which is regularly re-transmitted on BBC channels.

Mr Sammut is married to Shirley Anne Bell, restaurateur and cook. They live in Bristol. He has two daughters and one stepson. Eva is an Academic and Clinical trainee in Bristol, Rebecca is a mother of three and Henry is a technical copywriter in London.

Biomechanics of the hand
Art in Surgery