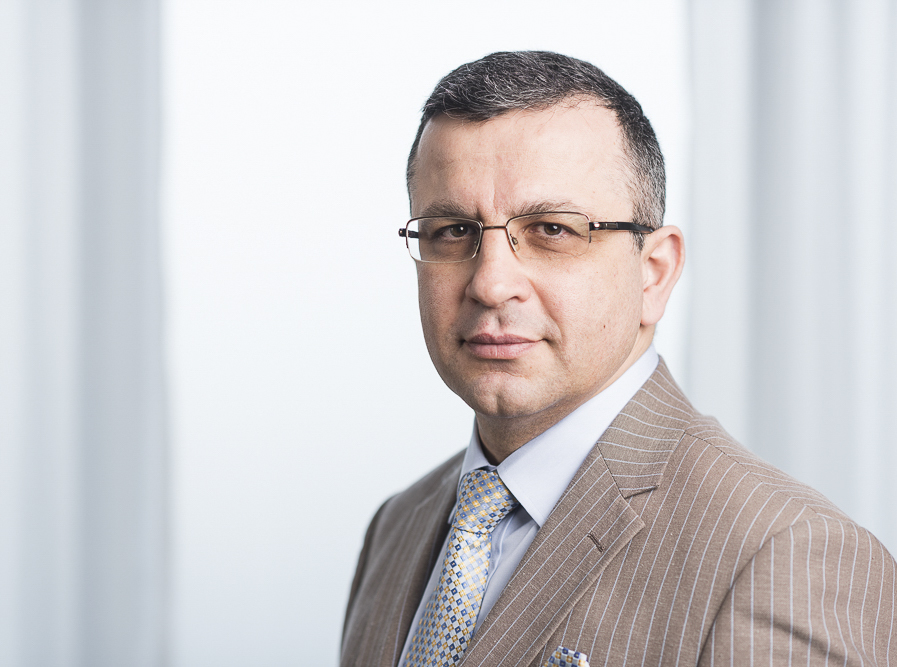 What are the symptoms of chronic kidney disease?

Chronic kidney disease is a common condition that can affect up to 25% of people over the age of 65. It is especially common in people with hypertension and diabetes. The disease has five stages: stage one to five, with stage five the most severe.

Chronic kidney disease does not usually cause symptoms in the early stages, and is often diagnosed with a routine blood or urine test. Patients with more advanced chronic kidney disease may develop non-specific symptoms such as tiredness, loss of appetite, nausea, and itching of the skin.

High blood pressure, especially in younger people, could be a sign of an underlying kidney problem.  Similarly, the presence of either blood and/or protein in urine may be an indication of inflamed kidneys, so called ‘glomerulonephritis’. Thus, people with urinary abnormalities need to have their kidney function checked and monitored. Too much protein excretion in urine can cause body swelling in a condition called ‘nephrotic syndrome’.

There are three reasons why diagnosis of chronic kidney disease is important:

The first one is that, unfortunately, chronic kidney disease is a progressive disease, which means that if we don’t diagnose and treat it early, there is risk of progression, with a minority of patients eventually needing dialysis or kidney transplantation, which is so called end stage renal failure.

The third reason is because the kidney has many other body functions, other than excreting waste products. For example, patients with chronic kidney disease can develop anaemia because of the lack of production of a hormone called erythropoietin from the kidney. They also tend to develop vascular calcification and bone disease, due to inadequate activation of vitamin D in the kidney.

We start by taking a thorough history from the patient and perform a physical examination; you will be expected to provide a urine sample on your fist visit to clinic. This is to check if there are any urinary abnormalities, such as blood or protein etc.

We normally arrange some specific blood and urine tests, depending on your condition, to try to identify the cause of chronic kidney disease.

Most patients will need an ultrasound scan of their urinary tract; some need a CT scan or an MRI.

Some patients may need to have a kidney biopsy, which is a procedure which involves taking a small piece of kidney tissue, for examination, under a microscope.

What treatment modalities can you expect?

Unfortunately, there is no cure for chronic kidney disease. Nevertheless, it can sometimes be possible to improve the kidney function by treating the underlying cause – for example, when treating kidney inflammation with steroids and other immunosuppressive drugs.

We can also help to maintain the patient’s kidney function by optimising medications and giving advice on diet and lifestyle modifications.

We try to control the blood pressure by using certain drugs to stop further deterioration in the kidney function. Most drugs are metabolised in the kidneys, hence avoiding harmful drugs is crucial in preventing further damage.

In terms of aftercare, the nephrologist will help and guide how the kidney function will be monitored in the long-term.

If the patient has developed end stage renal failure or more advanced chronic kidney disease, they will need a transplant and dialysis, and then they will be primarily under the care of the nephrologist.