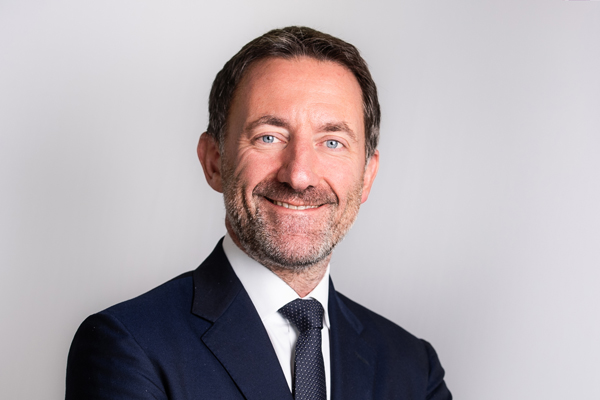 Paolo has been CEO of Circle since 2016, during a period in which the group has expanded to China, developed innovative integrated care and rehabilitation services, and the core business has achieved profitability. He recently led the buyout of the largest private hospital operator in the UK, BMI Healthcare, including a £1.5 billion transaction that delivered the sale and leaseback of 30 hospitals. Previously, Paolo served as Chief Financial Officer

Prior to Circle, Paolo spent five years at lastminute.com, first as Finance Director and subsequently as Managing Director of various European divisions, where he spear-headed developments in the technology platform to transform loss-making businesses.

Paolo spent the early part of his career in the Virgin organisation, with three of those as Finance Director of the 200-store strong Virgin Megastore business. Paolo has a Bachelor of Accountancy from Glasgow University and is a member of the Chartered Institute of Accountants for Scotland. 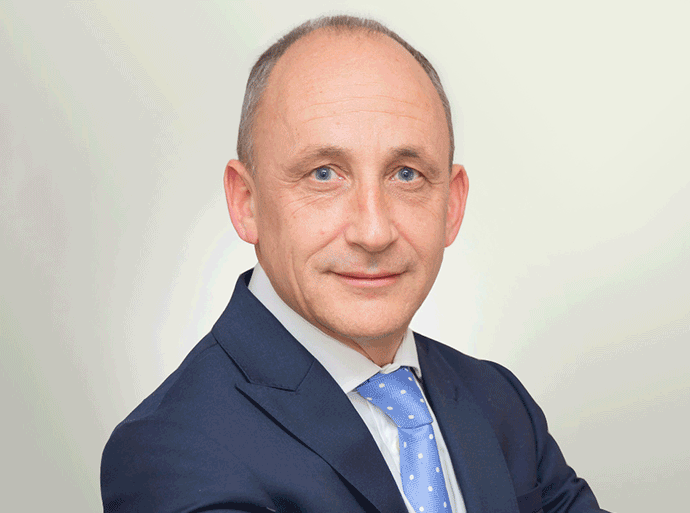 Ben has spent his entire career working within the health sector, both public and private. Ben’s public sector experience includes spells as Chief Financial Officer and Turnaround Director for a large teaching hospital and Director of Finance and Performance for a Strategic Health Authority.

Ben moved into the private healthcare space in 2010, initially as Business Development Director for Circle and subsequently as Managing Director for Medvivo Group. 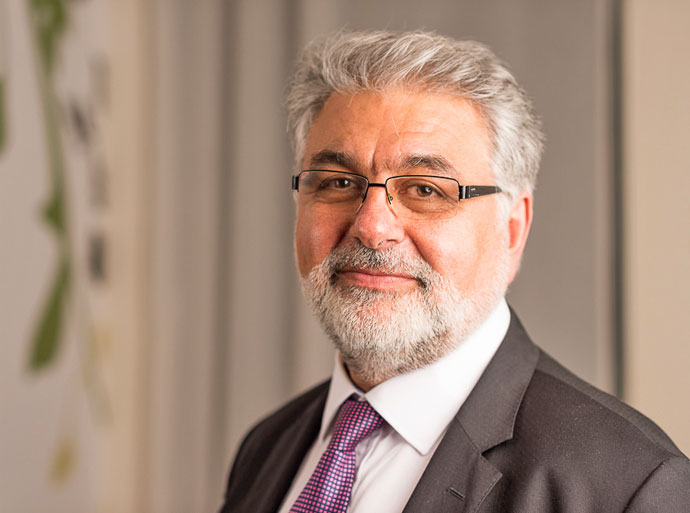 Massoud Fouladi is a co-founder of Circle Health. As Medical Director, his vision has been to build a clinically-led partnership of healthcare professionals.

As a consultant in East Kent, he was involved in redesigning ophthalmic services for the region, establishing the Integrated Ophthalmic Group which brought together secondary care specialists, GPs and optometrists. This became a national model for service redesign.

In 2001, Massoud founded the Ophthalmic Clinical Leads Forum at the King’s Fund. He was Chair of the Association of Ophthalmologists in the UK from 2003-2007.

Paul leads the team running our hospitals. As a Consultant Orthopaedic Surgeon he joined Circle  in 2005, becoming clinical lead for orthopaedics in 2012. From 2013 to 2016, as Clinical Chairman of Circle Nottingham, he introduced major elective surgery and led a clinical programme to maximise utilisation and efficiency. He became responsible officer for Circle Health in 2016 and later that year was appointed as Director of Hospitals, taking responsibility for all our secondary acute care operations.

Paul was the Training Programme Director in Orthopaedic Surgery for the East Midlands 2007 -2016. He was selected as the Chairman of the British Orthopaedic Associations training programme directors forum in 2013.

Professionally Paul has served for a nine-year period on the Council of the British Elbow and Shoulder Society and has held the roles of Chairman of Education and Treasurer. He was awarded the Lipmann Kessel prize of the society in 1997. He is a fellow of the Royal College of Surgeons of England. 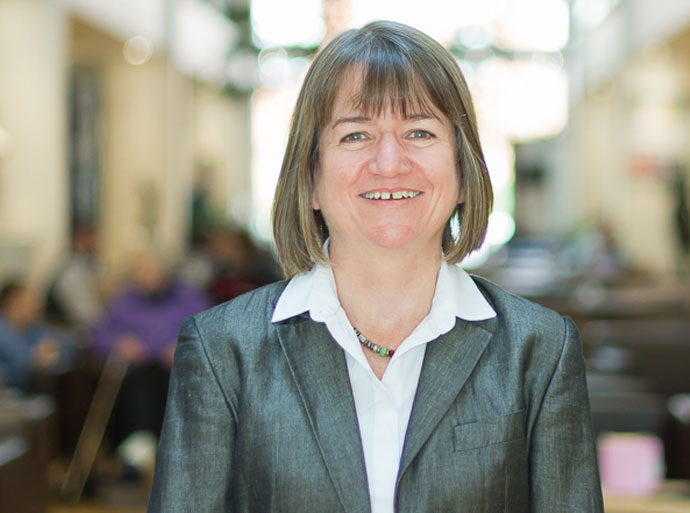 Jacqueline leads on Mobilisation, Property, Procurement and the graduate trainee scheme for Circle. Since joining the company in 2007, Jacqueline has mobilised Nottingham, Bath and Reading and is currently leading on Birmingham as well as a new international facility in China.

Jacqueline has over 25 years' experience in health, the last 15 years of which have been leading large-scale programmes. Prior to joining Circle she was Associate Director of Nursing at University Hospital Birmingham where she was responsible for managing a variety of programmes including £600m Private Finance Initiative for acute and mental health facilities.

Previously, she has held a number of roles in health care and health research. Jacqueline holds both a BSc and an MSc in Psychology from the University of Lancaster. 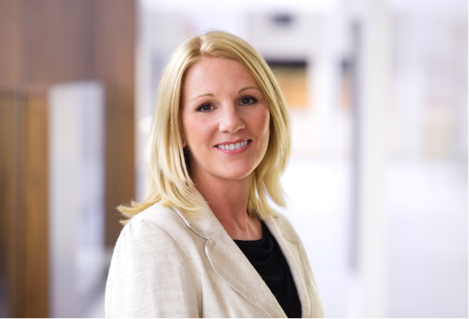 Elaine qualified as a chartered accountant in 1996, and continued to work in practice at PwC carrying out audit and transaction services work. She then took on a finance lead role at ITV Digital where she managed a team of 20 staff. Following a career break while her children were young, she set up a business offering consultancy to small businesses and start-ups.

She then returned to PwC as a senior manager in 2013, working with listed and private companies in audit and corporate finance before taking on a finance consultancy role at Circle in 2014. She became Head of Group Finance at Circle in September 2015 before becoming Finance Director in 2019. 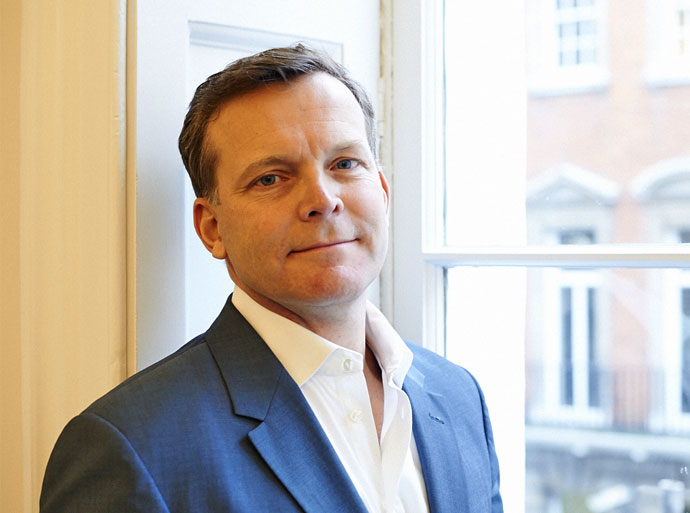 Shane is the General Counsel and Company Secretary for Circle. His responsibilities include managing the legal function and leading corporate HR. A corporate finance and M&A specialist, he has over 20 years’ experience advising public and private companies. Prior to Circle, Shane was a Vice-President at KPNQwest N.V. and worked at US and international law firms. 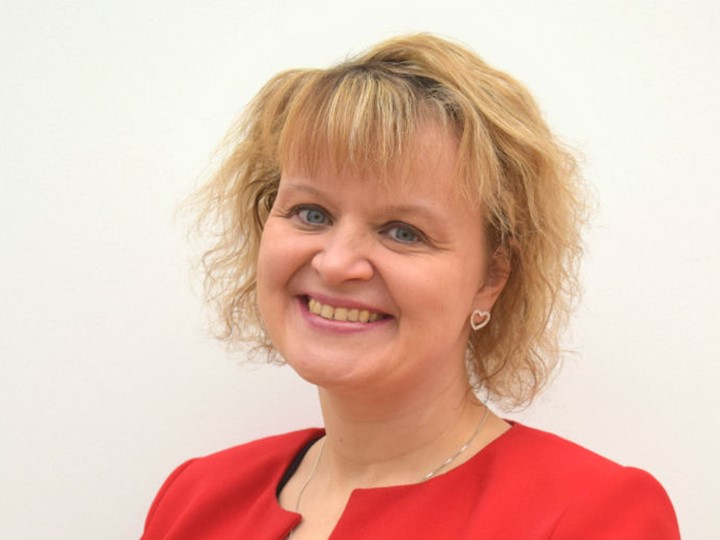 Helen is Director of Integrated Care at Circle Health. She was formerly Hospital Director of Circle Nottingham and has also worked in business development and operational roles at The Midlands NHS Treatment Centre and Spire Leicester Hospital. Helen began her career working for a distribution subsidiary of WHSmith, spending five years in marketing and account management roles in the news and book trades. This was followed by three and a half years as a national account manager for UniChem, working to develop the businesses of independent pharmacies and pharmacy groups.